The Conference will take place in a hybrid format ONLINE (on Zoom) and OFFLINE (in Veszprém and Budapest, Hungary) between 4-8 July 2022.

We are pleased to invite you to contribute to the 8th Annual Conference of EATSA (Euro-Asia Tourism Studies Association) organised in association with the National Multidisciplinary Laboratory for Climate Change. The conference is taking place in two cities of Hungary: Veszprém, the 2023 European Capital of Culture, and Budapest, the national capital, between 4-8 July 2022. The central theme of the conference is the Renaissance of Culture in Asia and Europe. The EATSA 2022 Conference offers a worldwide forum for attendees from academia and industry to actively exchange, share, and challenge ideas and research on travel and tourism hospitality and recreation.

We have endeavoured to guarantee the highest quality standards at minimum cost. Hence, we took into consideration the suggestions received during the last conference; that we needed to facilitate and encourage scholars from countries with a lower per capita gross domestic product. For EASTA 2022 conference and beyond, we have developed a more equitable conference fee structure, with a discount system based on the gross domestic product per capita (based on 2018 World Development Indicators published by the International Monetary Fund).

One day visitor
(without dinner)

One day access (either in Veszprém or Budapest) to all talks & keynotes and 4 tracks, breakout sessions with Lunch. (It does not include EATSA membership, and EATSJ submission).

One day visitor from a Hungarian university

One day full access to all talks, Full access to keynotes and 4 tracks, full access to breakout sessions, participation on preconference day, journal publication, submission, etc., but does NOT include EATSA membership.

IMPORTANT: The registration form will apply automatically the discount after selecting your country.

Veszprém county lying in the embrace of Lake Balaton and the Bakony Hills is a uniquely wonderful part of Hungary. The chief town of the county is Veszprém, probably the oldest centre of Hungarian history. The city was the first Hungarian Episcopal seat, and for centuries the region’s cultural and administrative centre. The wildly romantic tract of the forests of Bakony with its streams and caves, the cool waves of Balaton, the 1178 memorial places of this county all promise numerous unforgettable experiences.

Veszprém, the city of Queens, lies where the Bakony Hills meet the Balaton Uplands, 110 km southwest of Budapest, the capital of Hungary, and 15 km north of Lake Balaton. The good location, easy access, diverse geographical features, and the values due to its rich history and vibrant intellectual and cultural character make Veszprém a popular tourist destination. Built on seven hills, it is also called ’the Rome of Transdanubia’, which in 2023 – together with the Balaton region – wears the title of European Capital of Culture.

The city, with a population of nearly 60 000, has been part of the Balaton special tourism development area since 2017. Both residents and visitors enjoy the proximity of the largest freshwater lake of Central Europe and the countless leisure activities offered by the lake and the settlements along the shore. The hiking and educational trails of the forests of the Bakony Hills and the sites of the Balaton Uplands National Park can also be easily linked with a sightseeing in Veszprém. Veszprém primarily concentrates on cultural tourism within the urban area, and during everydays – thanks to its developed economy – business tourism is significant.

The University of Pannonia is operating in the picturesque cities on the lands of the former Roman province, Pannonia. The centre of the university is located in Veszprém, 15 kilometers from the biggest sweet water lake of Central Europe, the Lake Balaton.
The five faculties of the university offer high quality education supported by cutting edge research activity and student friendly environment. In order to meet the needs of the professional job market, our activities are carried out in close cooperation with the regional industrial partners and local governments. Based on the professional achievements of our faculty staff and the internationally recognized R&D results, the University of Pannonia is ranked among the best Hungarian universities.

Veszprém, the European Capital of Culture 2023

University of Pannonia - Faculty of Business and Economics

Veszprém, the European Capital of Culture 2023

Veszprém can be reached within 1.5 hours from BUD or 4.5 hour with public transport / 2 hours of car ride from Vienna international airports.

The city is connected to Budapest by the M7 motorway and the #8 main 1 to 2 hours.
Several scheduled buses link the city with.

Veszprém lies on the Budapest rail route, with several trains serving this route every day.

From the Slovenian capital without having to change trains or with 1-2 changes from Vienna. 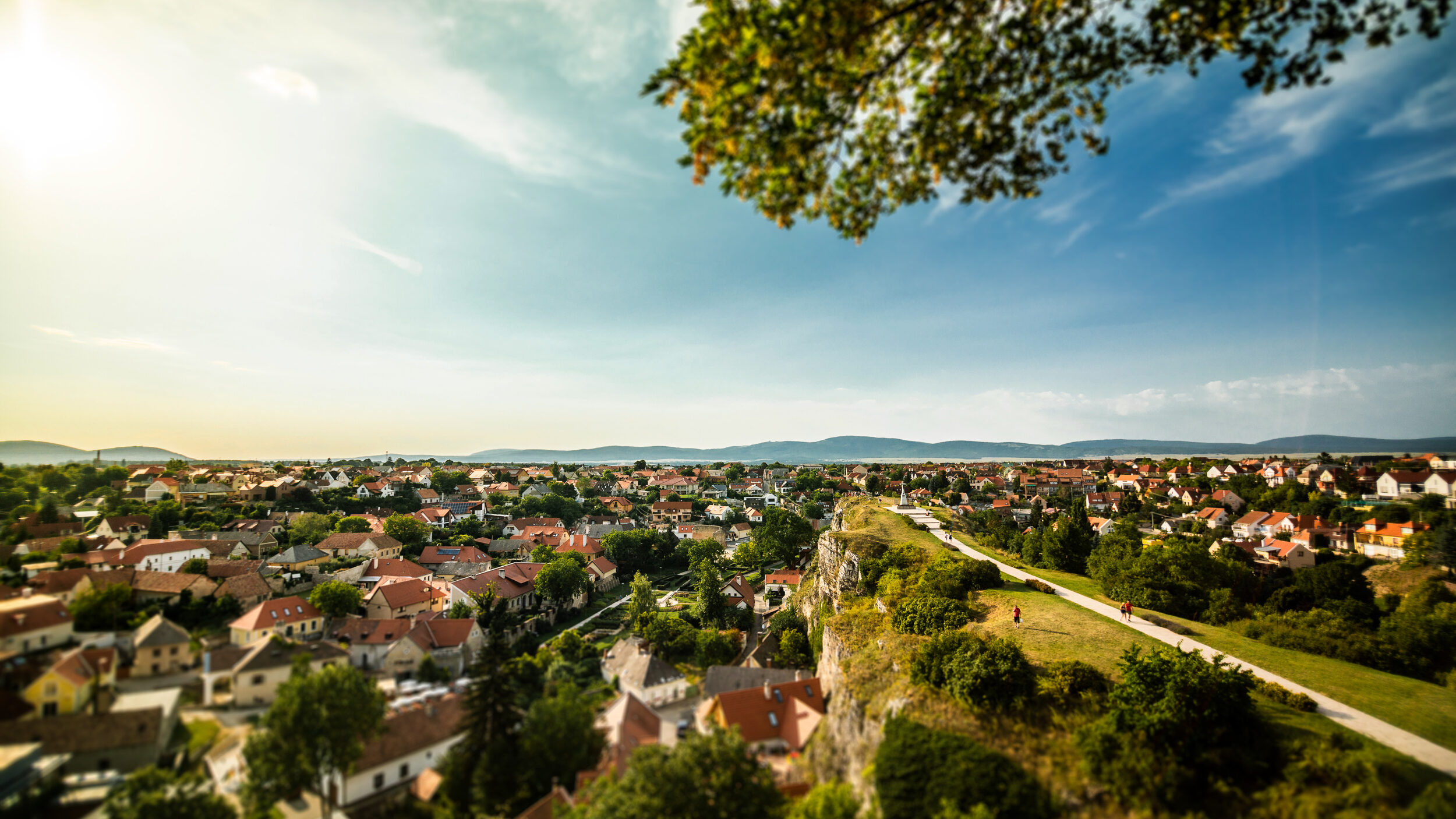 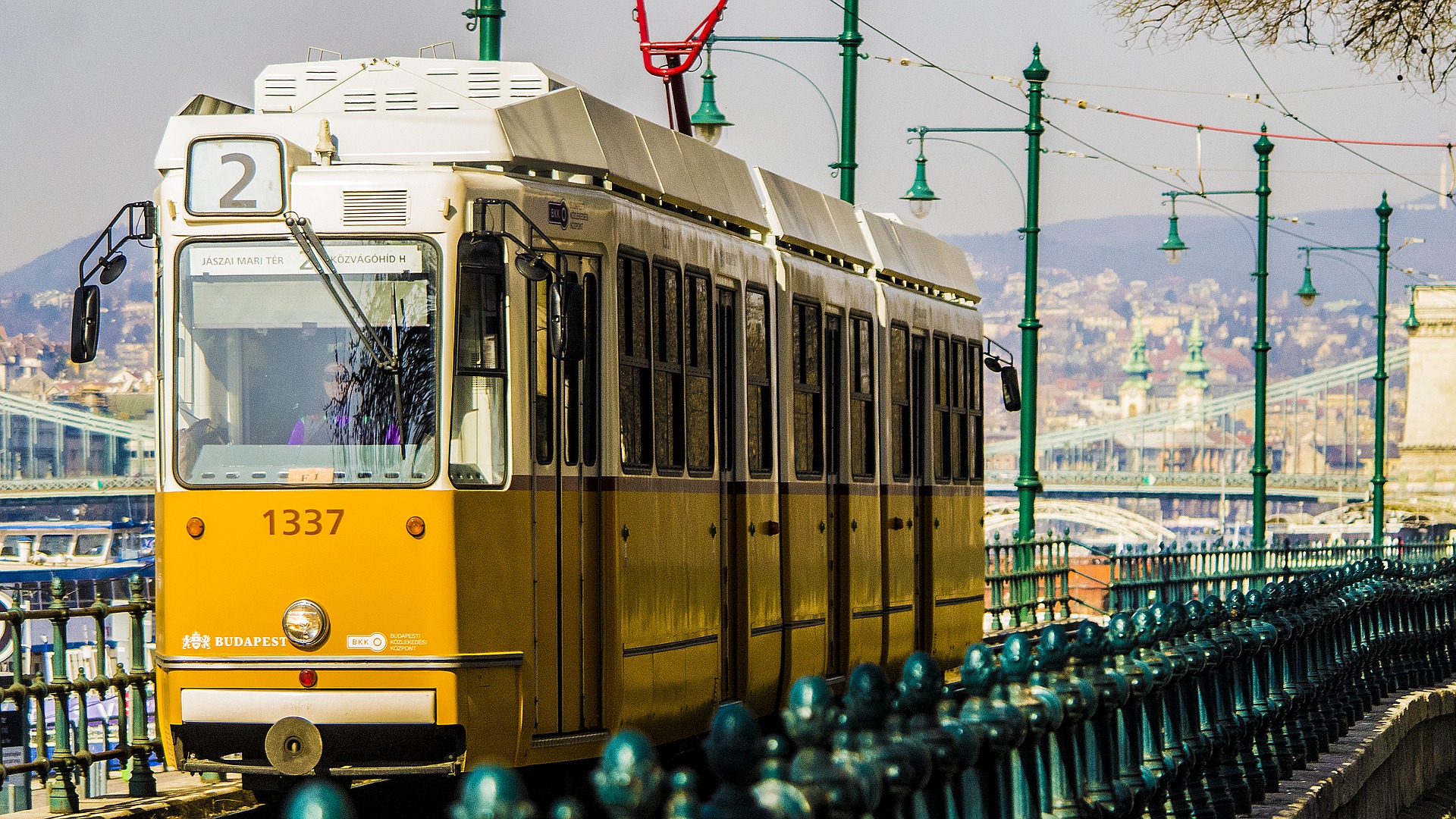 To book a room in one of the following hotels, please send them an e-mail because they are holding a limited number of rooms on a discounted price for the participants of the EATSA conference.

Hungary’s climate is the result of the interaction of two major climate systems: the continental climate and the Oceanic climate. The influence of both these systems are felt across the country at different times, which means, that the weather is very changeable. July average temperature is 26 degree Celsius.

Countries that do not need a visa:

List of third countries, where a Schengen state issues visas on behalf of Hungary: